Mitch’ A. was born in 1970 in France and was strongly influenced by rock music, such as Led Zepplin, Deep Purple, Pink Floyd, and so on.
He took a slap and fell in love with Techno by listening to Jeff Mills, the legendary « Of Changes Lives » in 1992 and « Astral Dreams » by Laurent Garnier in 1994.
He touched his first turntables in 1994, played for private parties and other associations until the end of the 2000s.
After a long pause, he joined the Shiva Audio Records label in 2008 and in 2013 the association Animus Corpus to promote electronic music through events.
He is also resident on Fnoob Techno Radio since 2012, an English international webradio.
His style could best be described as driving the Techno Dark with elements from different genres of Techno music.

His style could best be described as driving the Techno Dark with elements from different genres of Techno music.

« Music is the only thing that united the people, I use it to communicate » 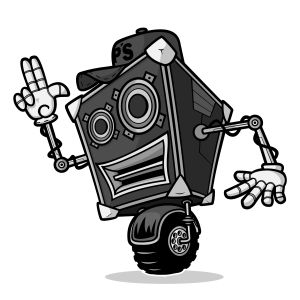 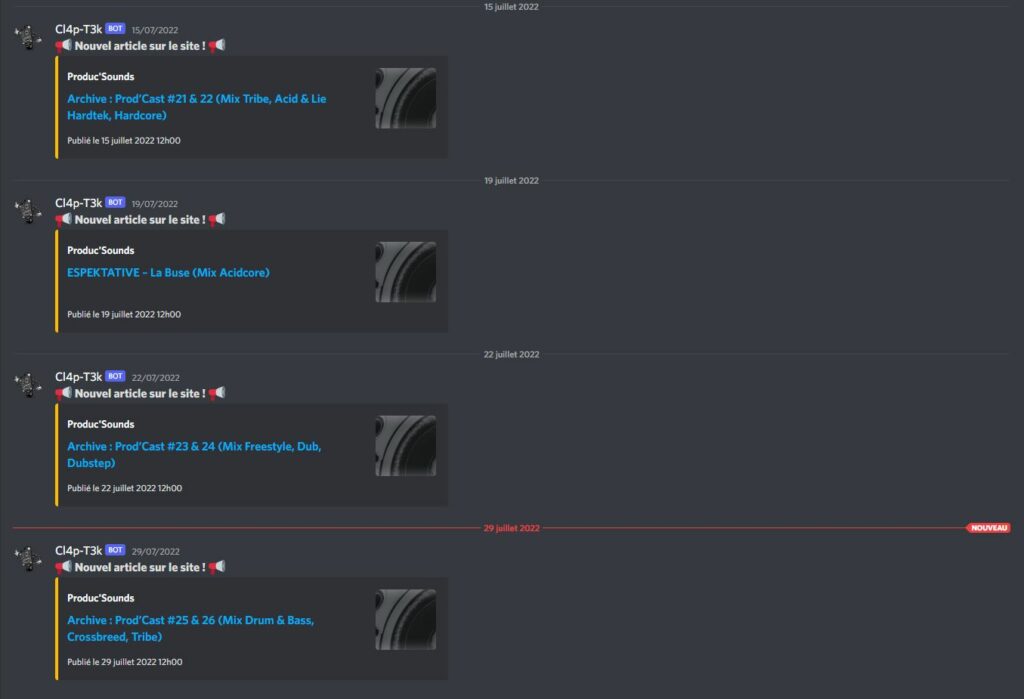